The day I’ve been dreading finally arrived- flying back home to the UK. I have fallen in love with the culture of Bangladesh and have made some great friends who I am very sad to be leaving behind. But I do believe once one adventure ends the next one begins and I will definitely return to Bangladesh in the future.

So after saying long goodbyes me and the rest of my team headed for the airport. We arrived 2 hours early and checked our bags in no problem. The airport wasn’t too busy and we were all looking forward to spending our leftover change on some snacks for the 14 hour journey.

The distance between Heathrow and Dhaka airport.

We headed through immigration thinking we would be there for a matter of seconds while they stamped our passports. But when I handed mine over it became very clear very quickly there was a problem. The guard called over 3 other guards and there was a lot of discussion.  Without saying anything in English they then escorted our whole group to a room filled with more guards. After 5 minutes an english-speaking police officer arrived to explain we had outstayed our visa’s. This was a complete shock to us as our visa’s said they expired on the day we were leaving. It turns out you have to leave before that date, not on it. The next shock came when they demanded 58,000 taka (around $700). Having exchanged all our money back to english pounds and packed it in our suitcases we had no money on us.

After explaining this they said they would ask their boss if they could either lower the fine or let it go. After an anxious 5 minute wait the guard came back and in perfect english said ‘No mercy’. We quickly made the decision to call our colleague who had dropped us off at the airport to come back. After half an hour we managed to meet up with him, and he had been in contact with our NGO who said they would pay the fine on our behalf as it was their mistake. But another problem was that half the money they provided was english pounds so we had to race to get it exchanged as they refused to accept pounds.

After what felt like a lifetime the money was exchanged, handed over and documents were filed. But we now had only 20 minutes till our flight, so after this catastrophe we were then escorted by police onto the plane- lets just say we got some very odd/suspicious looks from the other passengers. Thankfully the rest of the journey was less eventful and we landed safely in London… 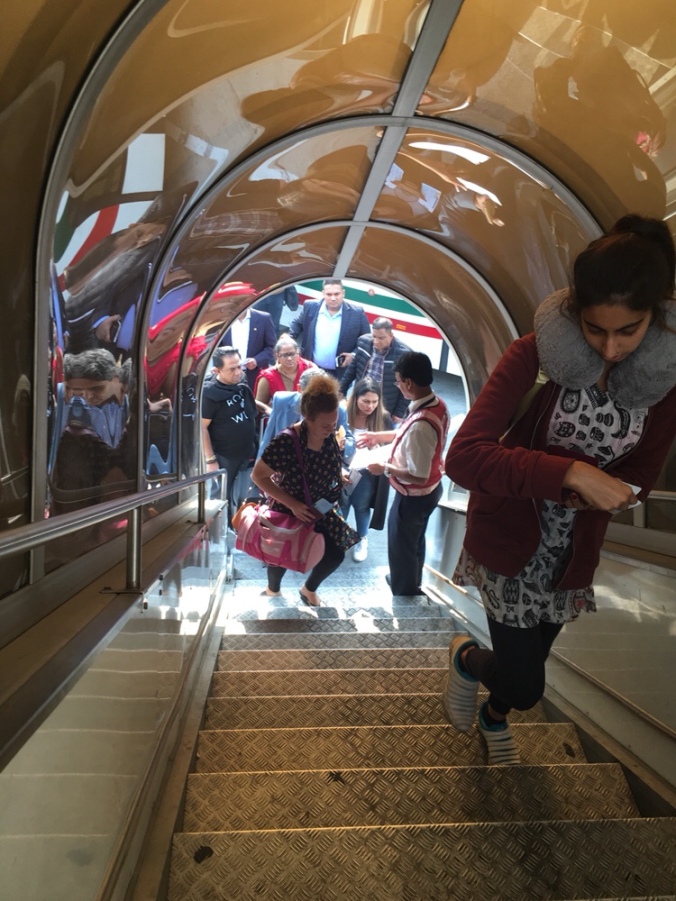 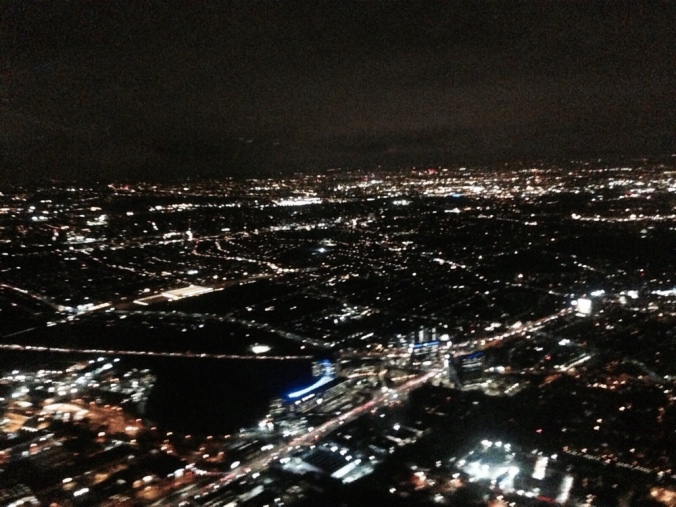